This selection is to talk about lighting.

The first is taken with a single flashgun placed on the floor and pointed upwards to light the passage. It's fairly powerful gun (36 guide number) as that is what it takes to light such black rock which is absolutely light sapping. 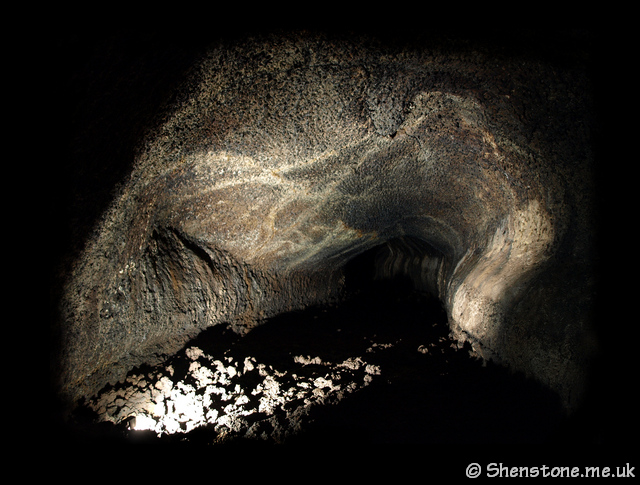 You can see colours though and its these that make Lava tubes so interesting, and when you add a scale to the picture people start to be able to relate to it.. This is also taken with a single FL36 flashgun held by the model (my wonderful wife) 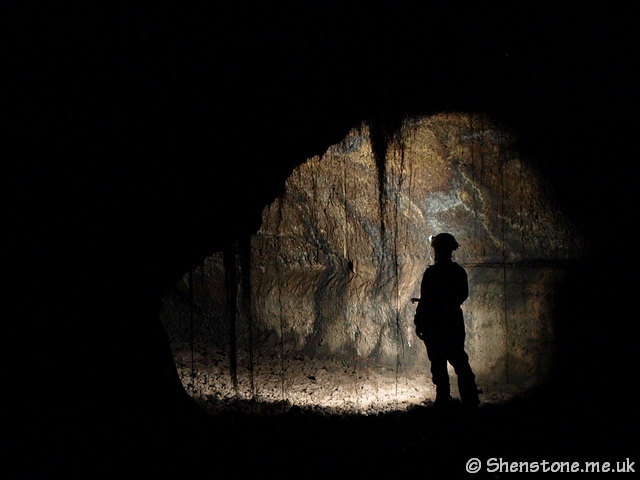 This on one the other hand which has a second flashgun near the camera is much more usable as a scientific picture showing the features of the lava tube, but in comparison it's so boring 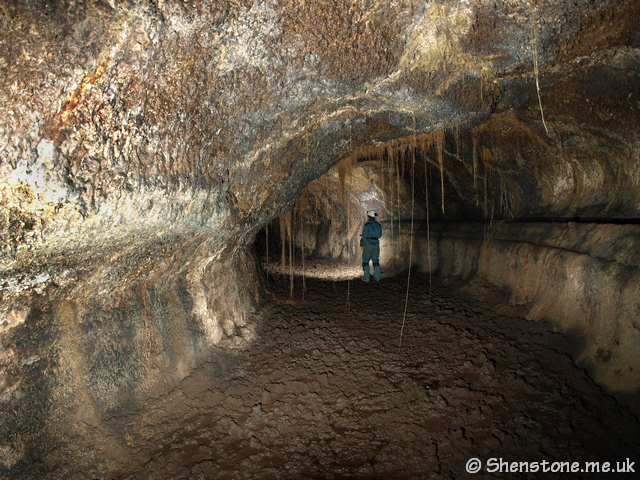