I've not taken many landscape pictures for a while. All my time was taken up with my other project Land Rover Katy

That is the Tenovus 3 Peaks Challenge which about 40 of us at work have signed up for. I'm one of un-fittest of the people who signed up so I've got a real challenge to get fit, and one of the things I'm doing is not stinting on getting up hills and taking camera equipment with me

Recently a group of us took a walk around the Upper Neuadd Reservoir Loop which is a much nicer way to get to the popular peaks of Crybin, Pen y Fan and Corn Ddu 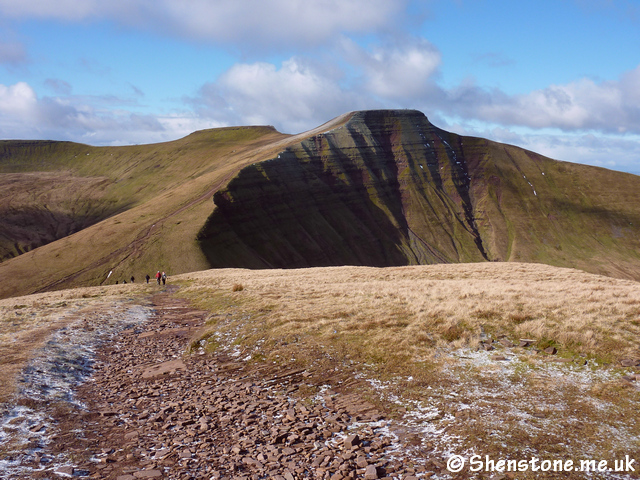 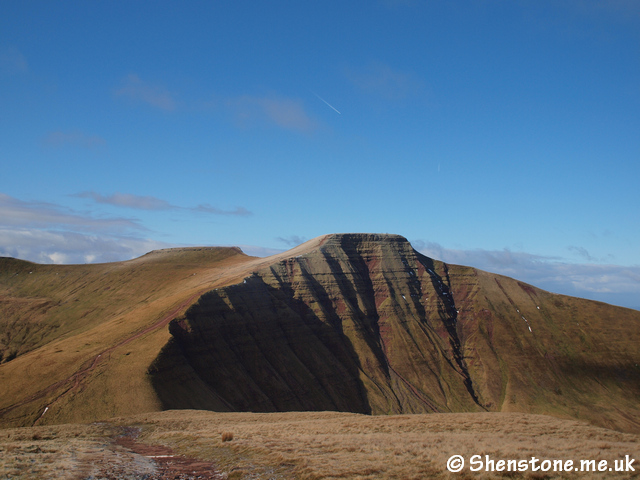 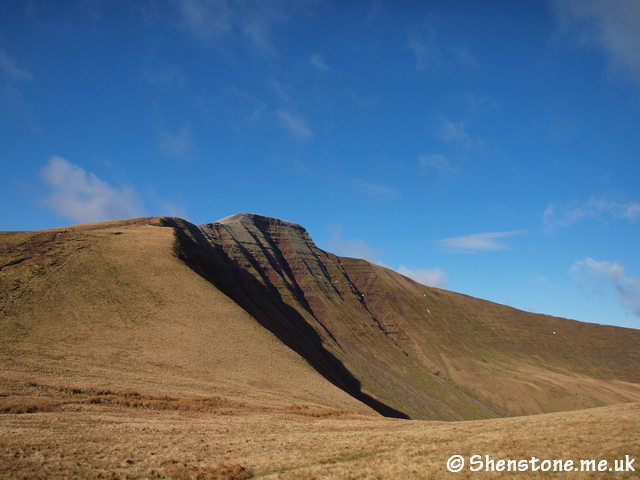 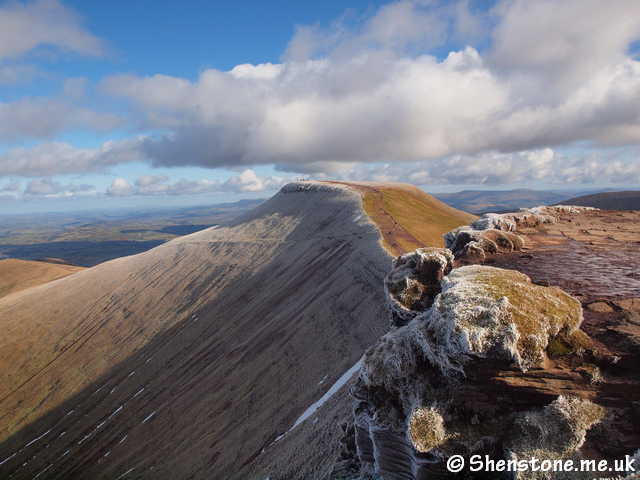 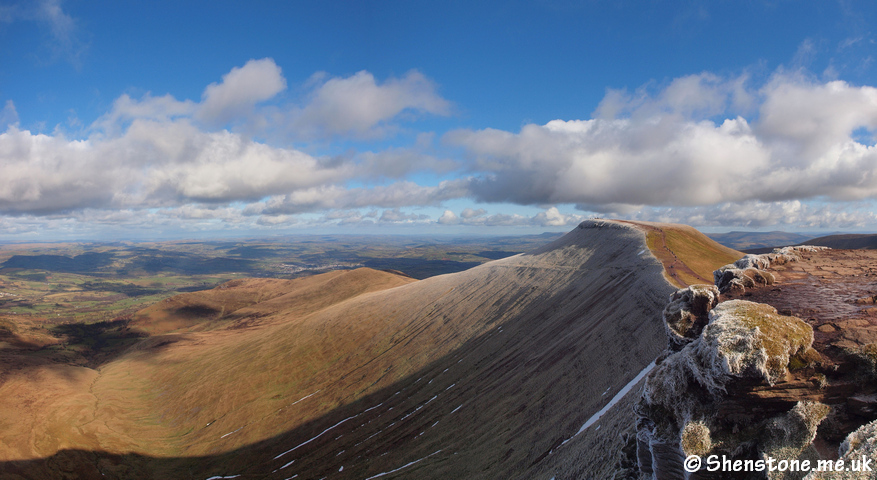 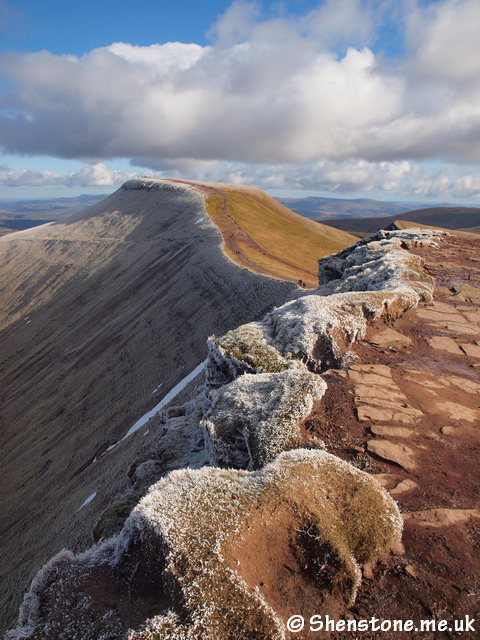 The reservoir from Pen y Fan, This is a 5 shot stitch and I wish I had taken another shot on the left - I'll need to go back and do it as another training walk Well that's another 8.5 miles and 2500 ft climbing towards the training regimen
Posted by Shenstone at 9:05 PM